Israeli investment firm eHealth Ventures (eHV) has announced the establishment of a $30 million venture capital fund for med tech and digital health companies, with the aim of raising $40 million.

The fund, called ‘eHV Advanced’, will focus on Israeli early-stage companies at seed stage, with a focus on diagnostics, digital monitoring, digital treatments, home care and bio-convergence. It will also invest in companies that have graduated from Maccabi’s technological incubator, which eHV has led for the last five years.

The firm is expected to announce the completion of the fund during the upcoming quarter.

Israel is growing in its digital health investment. According to a report by Startup Nation, investments in companies operating in the country’s digital health sector crossed the $1 billion mark for the first time ever in the first half (H1) of 2021. Having raised a total of $1.021 billion in H1/2021, the sector more than doubled (114%) the $438 million raised in H1/2020 and already surpassed the full-year total of 2020 and 2019.

Earlier this month eHealth Ventures announced an investment in its latest portfolio company, RespAI Medical, which is developing a home monitoring artificial intelligence (AI) platform to monitor patients with multiple respiratory and other diseases.

Other Israeli venture capital firms specialising in the digital health space include OTV, which has invested in firms including TytoCare, Lemonaid Health, Emedgene, Scopio and Donisi Health, and Peregrine Ventures, which has backed Valtech Cardio, Memic, CartiHeal, Cordio, Neovasc, Eximo and Magneto.

Talor Sax, managing partner of eHealth Ventures, said: “We are proud to have earned the trust of our partners and friends at Maccabi, Amgen, Medison and others who are writing the next chapter in digital health investment with us.

“We will continue to be highly selective, choosing one out of one hundred evaluated companies. A portfolio company will receive full support including several rounds of funding, strategic connections, and access to its target markets – designed to enable aggressive commercialisation.”

For the full article: https://www.mobihealthnews.com/news/emea/ehealth-ventures-raises-30-million-digital-health-fund 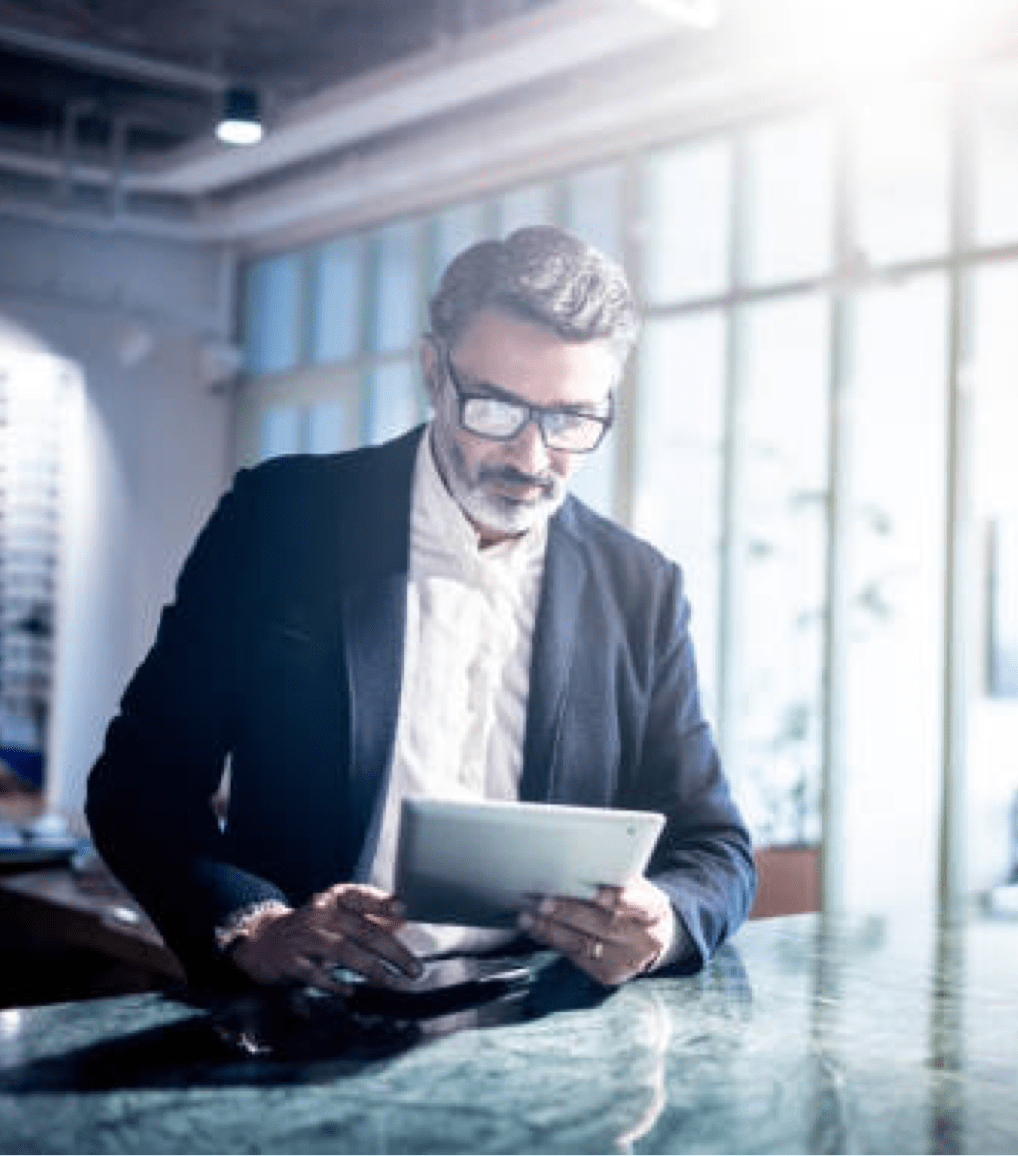 The eHealth Ventures partnership is a leading investor in early-stage digital health companies.
It includes 2 VC funds and a technological incubator with an exclusive focus on digital health and significant government non-dilutive funding. Partners include Maccabi (a leading Israeli HMO), Amgen (global biotech giant), the Mayo Clinic, Medison Ventures, Arad Investments, and the Hadar Group. The team has reviewed over 1,650 companies to date and invested in a portfolio of 24 highly innovative companies (digital diagnostics, therapeutics, home care and Bioconvergence). 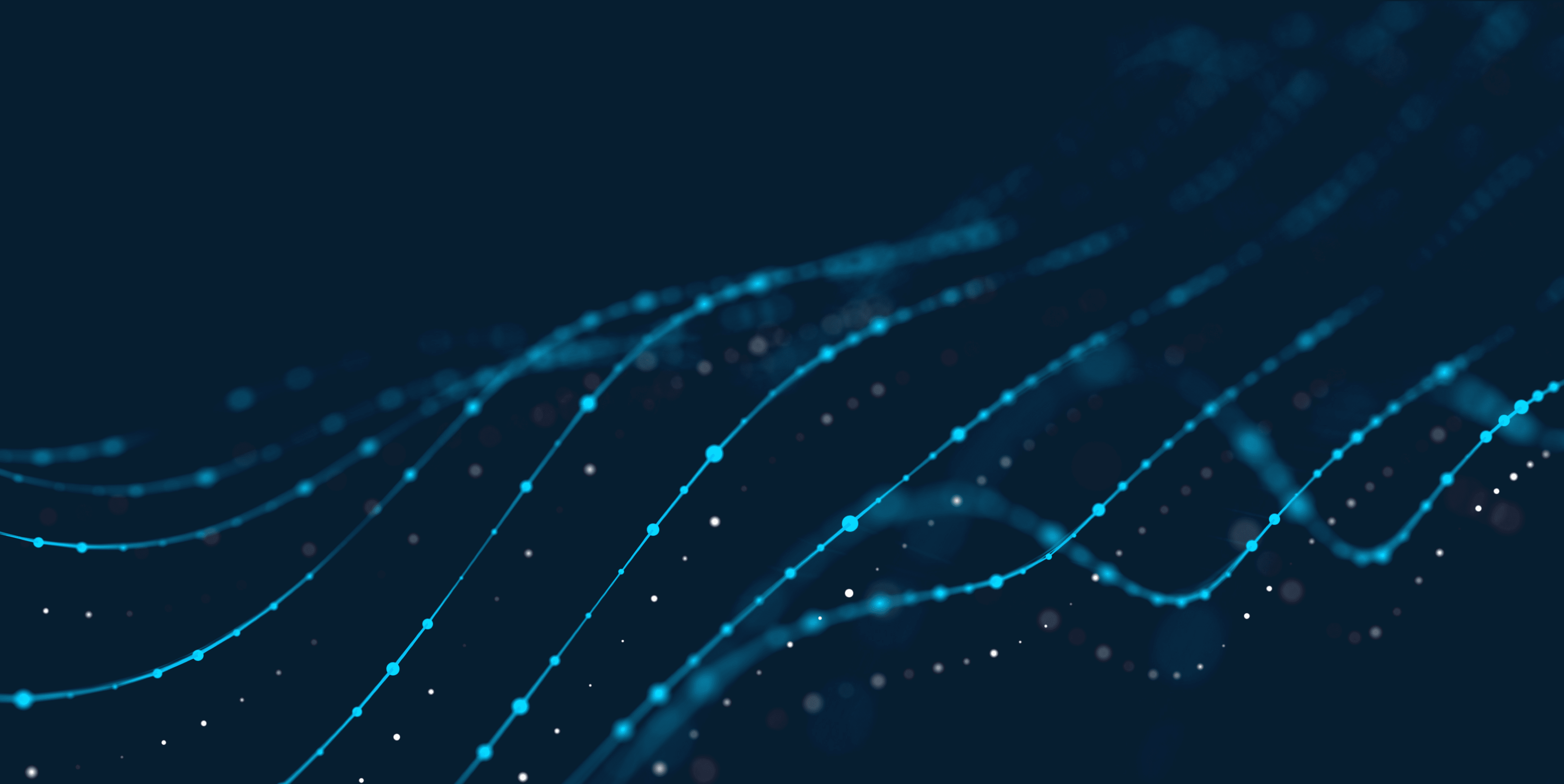